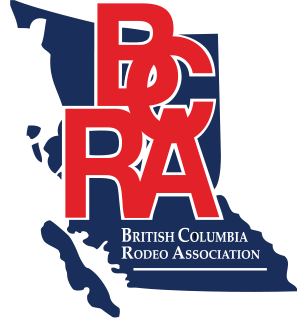 The BCRA is a non-profit amateur/semi-pro association that operates under the guiding principles of the Canadian Professional Rodeo Association. The BCRA is governed by the Constitution, By-Laws, Rules and Regulations of the BCRA and managed by a hardworking volunteer Board of Directors that is voted by the membership each fall during the Annual General Meeting. All terms are for two years, with overlapping terms to ensure continuity of the organization. The Officers (President, Vice-President) are elected by and from the Board of Directors and Event Representatives and other key positions are appointed by the BOD.